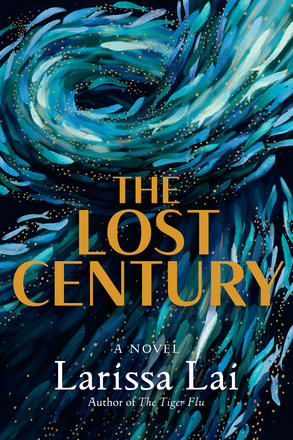 On the eve of the return of the British Crown Colony of Hong Kong to China in 1997, young Ophelia asks her peculiar great-aunt Violet about the Japanese occupation of Hong Kong during World War II, the disappearance of her uncle Raymond, and whether her grandmother, Emily, was a murderer.

Emily's marriage - three times - to her father's mortal enemy causes a stir among three very different Hong Kong Chinese families, as well as among the young cricketers at the Hong Kong Cricket Club, who've just witnessed King Edward VIII's abdication to marry Wallis Simpson. But the bickering around the scandal of Emily's marriage is violently disrupted by the Japanese Imperial Army's invasion of Hong Kong on Christmas Day, 1941, which plunges the colony into a landscape of violence none of its inhabitants escape from unscathed, least of all Emily. When her sister's situation becomes dire, Violet, along with a crew of unlikely cosmopolitans, hatches a plan to rescue Emily from the wrath of the person she thought loved her the most - her husband, Tak-Wing. In the middle of it all, a strange match of timeless Test cricket unfolds in which the ball has an agency all its own.

With great heart, The Lost Century explores the intersections of Asian relations, queer Asian history, underground resistance, the violence of war, and the rise of modern China - a sprawling novel of betrayal, epic violence, and intimate passions.

In an ambitious and riveting family saga of Hong Kong that weighs the innocence and optimism of youth against the brutal realities of war and imperialism, racism and misogyny, these pages also probe the complex identity of the colony as travellers from Newfoundland and northern Saskatchewan, Japan and Jamaica pass through. 'How do we remember,' Lai asks,'and why is what we know of the past so full of holes?'" -Paul Yee, author of A Superior Man

The Lost Century is a marvel: tender, funny, beautiful, yet so very telling of yet another chapter of nations and their peoples brutalized by the savagery of British colonialism. Ultimately what remains is the stories of precious lives and relationships. With Larissa Lai as its scribe, no century can be entirely lost. -Nalo Hopkinson, author of Brown Girl in the Ring

The Lost Century showcases not only Lai's fair-minded and nuanced understanding of geopolitics, but also her considerable writing chops. -British Columbia Review

The Lost Century is a war story unlike anything youâve read. It provides a brilliant window into a history that is far too little-known in the west, and it upends prevailing understandings of colonial power, race and national identity during World War II. It is also a wonderfully warm and generous story that highlights love, humour and camaraderie as modes of intercultural alliance. Larissa Lai's narrative magic shows us how history unfolds through intimate relationships - often in unexpected ways. -Warren Cariou, author of Lake of the Prairies

In The Lost Century, memory is powerful and even transcendent. -Northwest Review 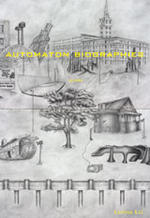 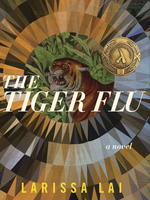 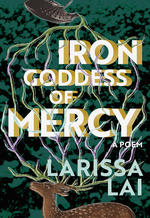 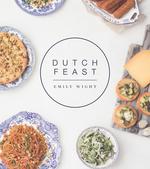 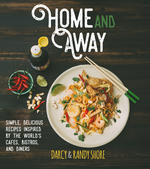 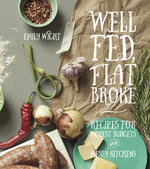 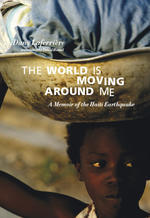 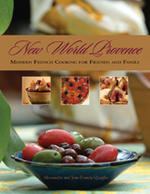 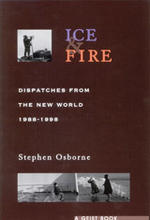 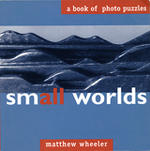 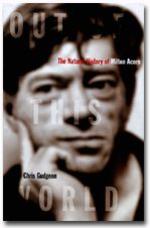