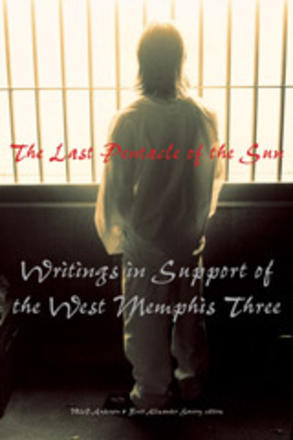 The Last Pentacle of the Sun

Writings in Support of the West Memphis Three

On May 5, 1993, in West Memphis, Arkansas, three eight-year-old boys were brutally murdered. They were found bound ankle to wrist with their own shoelaces, severely beaten, and dumped in a nearby stream.

A month later, detectives finally made three arrests: Damien Echols, Jason Baldwin, and Jessie Misskelley Jr--teenagers who just didn't fit in: they wore black, listened to heavy metal, and read horror novels. Despite the lack of evidence, the three young misfits were convicted. Jason Baldwin and Jessie Misskelley Jr are in prison for life, while Damien Echols, considered the "ringleader," is on death row, awaiting lethal injection.

The Last Pentacle of the Sun is the first collection of writings in support of the these boys known as the West Memphis Three. Collected in the book are dark fiction by some of the world's best, case-related essays by observers and participants, including lyrics by Metallica, and illustrations by Clive Barker.

The Last Pentacle of the Sun is a fundraiser for the Damien Echols Defense Fund. All material has been donated, and all proceeds will go towards legal efforts to ensure that this miscarriage of justice is reconciled.

Illustrations by Clive Barker and photographs by Grove Pashley

This is a definite must-read book for fans, et al.
-FAMILY & friends

... the stories are all good reads. ... The most striking inclusion, however, is an open letter to Stephen King and Anne Rice written by Mara Leveritt, asking why they've not voiced their support for the West Memphis Three who, after all, were persecuted for reading their books. Good question. Maybe they're waiting for volume 2?
-Rue Morgue Magazine 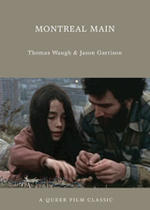