Winner of the Jim Douglas Publisher of the Year Award, awarded by the Association of Book Publishers of British Columbia (2007 and 2020)

Arsenal Pulp Press is a book publisher in Vancouver, Canada with over 400 titles currently in print, which include literary fiction, nonfiction and poetry; books on social issues; gender studies; LGBTQ2S+ and BIPOC  literature; graphic novels and non-fiction; children's and young adult literature; regional history; cookbooks; alternative crafts; and books in translation. We are interested in literature that engages and challenges readers, and which asks probing questions about the world around us.

With a staff of six, located in the historic Vancouver district of Chinatown, we publish between 15 and 20 new titles per year, as well as an average of 25 to 30 reprints; our books are distributed in Canada, the US, Great Britain, Australia, and English-speaking Europe, and translations of our books have appeared in China, Japan, Taiwan, South Korea, France, Spain, Italy, Germany, Turkey, and Brazil.

Arsenal Pulp Press acknowledges the xʷməθkʷəy̓əm (Musqueam), Sḵwx̱wú7mesh (Squamish), and səl̓ilwətaɁɬ (Tsleil-Waututh) Nations, custodians of the traditional, ancestral, and unceded territories where our office is located. We pay respect to their histories, traditions, and continuous living cultures and commit to accountability, respectful relations, and friendship. 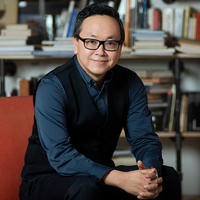 Brian Lam (Publisher), a graduate of the University of Victoria's creative writing program, has been with Arsenal since 1984, becoming co-owner of the company in 1992. He is a former president of the Association of Book Publishers of British Columbia, and a former board member of the Association for the Export of Canadian Books (now Livres Canada Books). He currently serves on the board of the Association of Canadian Publishers. He won the Community Builder Award from the Asian Canadian Writers' Workshop in 2014, the Ivy Award from the Toronto International Festival of Authors in 2018, and the Publishing Professional Award from Lambda Literary in the US in 2020. 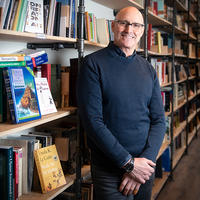 Robert Ballantyne (Associate Publisher) was born in Smiths Falls, Ontario, Canada. He moved to Vancouver in 1978 to attend the University of British Columbia, where he acquired a BA in English Literature and an MA in Art History. He is a former president of the Association of Book Publishers of British Columbia. 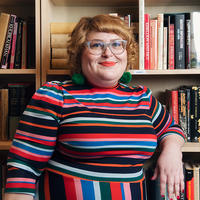 Cynara Geissler (Director of Marketing & Publicity) is a publishing professional, writer, performer, and fat activist from Treaty 1 territory (Winnipeg, Manitoba). She has a BA in Honours English from the University of Winnipeg and co-edited four volumes of Juice, The University of Winnipeg's Creative Writing Journal, while completing her degree. She was programming coordinator for The (Manitoba) Writers' Collective before moving to Vancouver in 2009 to attend the Master of Publishing Program at Simon Fraser University. She’s had bylines and published work in variety of publications and lit mags including Bust, the Vancouver Sun, Poetry is Dead, Geez Magazine, The Establishment, subTerrain, Geist and Event. She co-hosted Fatties on Ice, a podcast about fat liberation, feminism and pop culture from 2010-2015. Since “retiring” from regular hosting duties, she enjoys being a “professional guest star” on a variety of feminist, comedy, pop culture, and literary podcasts. 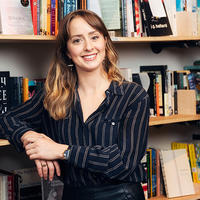 Jazmin Welch (Book Designer/Production Manager) received her bachelor’s degree in design at Ryerson University where she first fell in love with typography and book layout. Jazmin has worn many hats since then, from photo editing and graphic design to project and account management, but she is happiest when joining forces with authors to help bring their stories to life. She loves working on the details, right down to adjusting the space between 2 letters on the 200th page of a book. Jazmin holds a Master of Publishing from Simon Fraser University. 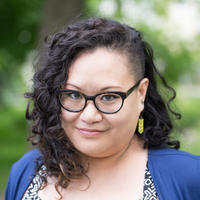 Catharine Chen (Editor) is a graduate of the University of British Columbia's MFA program in Creative Writing where she co-founded the Locution reading series. She is former editor of PRISM international and has done support work for Playwrights Theatre Centre and the Vancouver Writers Fest. Originally from Vancouver, Chen moved to Toronto (where she is now based) to attend the Publishing Program at Ryerson University. Catharine's recent freelance editorial clients include HarperCollins Canada, Dundurn Press, Inhabit Media/Education, and Wattpad Books. 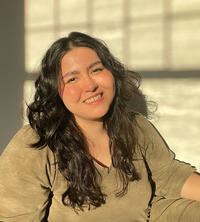 Erin Chan (Marketing and Publicity Assistant) is a self-described disabled cyborg based in "Vancouver, BC." She has a BA in English & Pacific and Asian Studies from the University of Victoria, and she is a current student in the Master of Publishing program at Simon Fraser University where her research centres on zines and indie publishing. She has worked as a teaching assistant for undergraduate publishing courses at SFU, as a research assistant for various archival projects, and as a freelance writer, editor, and graphic designer.

Dec 10
Ladner, BC Meet and Greet with Eve Lazarus at Black Bond Books in Ladner 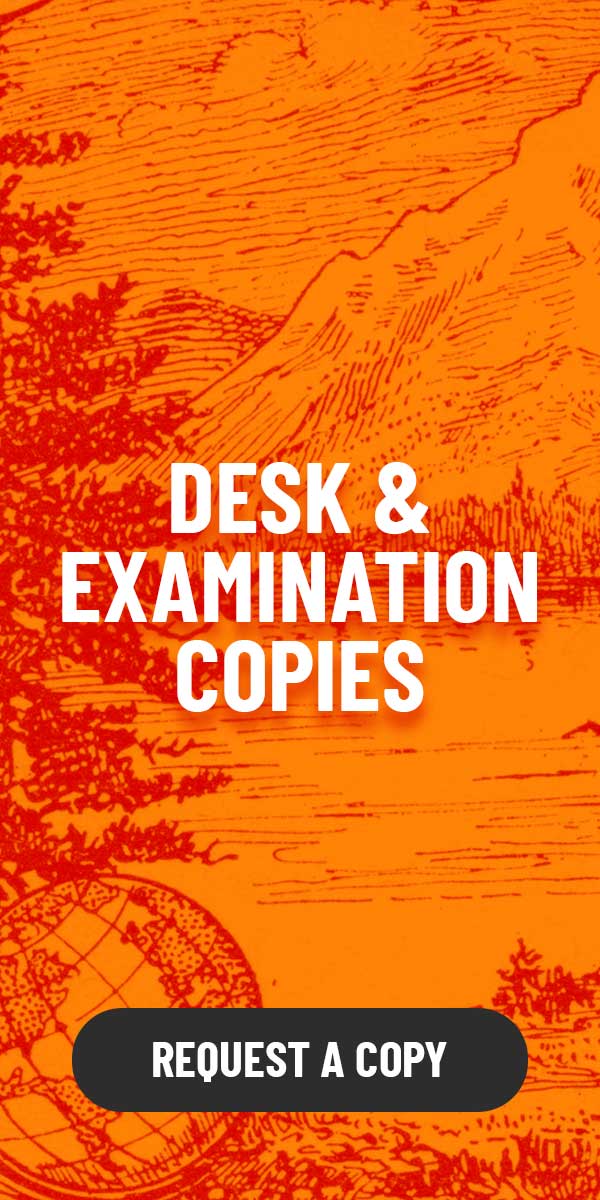