The Rat People reviewed in the Vancouver Sun

The Rat People, Patrick Saint-Paul's examination of the subterranean society of more than 1 million people living beneath the streets of Beijing, is reviewed by the Vancouver Sun: "Saint-Paul is doing what investigative journalists ought to do — ferret out the crimes and anguish behind public wealth — and in The Rat People he compels the reader to join him in facing the horrors beneath the city’s glitter."

Saint-Paul lived among "the rat people" as a journalist for Le Figaro; his book is a searing expose of the brutal economic systems that strip workers of their humanity. Originally published in France, The Rat People was translated into English by award-winning translator/novelist David Homel.

You can read the entire review here. 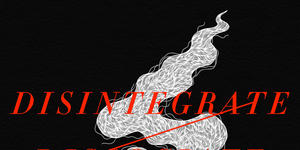 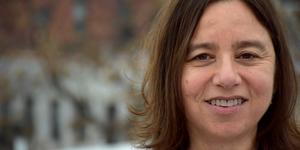