"The Appropriate Weight," a story included in Corinne Manning's debut collection We Had No Rules, appears at Electric Literature, as recommended by Arsenal publisher Brian Lam.

We Had No Rules is a defiant, beautifully realized story collection about the messy complications of contemporary queer life. It received a starred review in Booklist, which called it "wistful, funny, angry, bitter, raw - Manning both shocks and enthralls." And in a second starred review, Publishers Weekly wrote: "Manning's debut collection exquisitely examines queer relationships with equal parts humor, heartache, and titillation . .. This enriching view of queer worlds unpacks narratives that have always been there, even if they're not often seen." 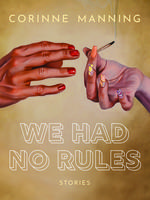 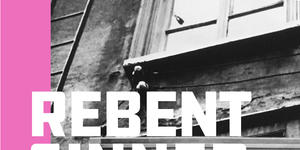 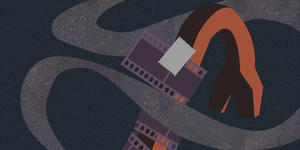