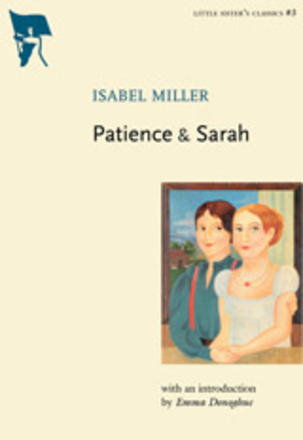 Set in the nineteenth century, Isabel Miller's classic lesbian novel traces the relationship between Patience White, an educated painter, and Sarah Dowling, a farmer, whose romantic bond does not sit well with the puritanical New England farming community in which they live. Ultimately, they are forced to make life-changing decisions that depend on their courage and their commitment to one another.

First self-published in 1969 in an edition of 1,000 copies, it garnered increasing attention to the point of receiving the American Library Association's first Gay Book Award. Patience & Sarah is a historical romance that was a touchstone for the burgeoning gay and women's activism of the late 1960s and early 1970s; it celebrates the joys of an uninhibited love between two strong women with a confident defiance that remains relevant today.

This edition features an appendix of supplementary materials, as well as an introduction by Emma Donoghue, whose numerous books include Stirfry, Hood, and Life Mask, which was shortlisted for a 2005 Lambda Literary Award and the Ferro-Grumley Award. Her 2010 novel Room was shortlisted for the Man Booker Prize and won the Rogers Writers Trust Fiction Prize.

The story of a painter and a farmer in 19th-century New England. One of the first lesbian novels with a happy ending and, in 1971, the first recipient of ALA's Stonewall Book Award. -Library Journal (STARRED REVIEW)

The writing has the directness and whimsicality of primitive paintings--it is like spiked gingerbread or surprising samplers. The tone is sweetly bold. And the tale evokes many kinds of frontier at once. -The Village Voice 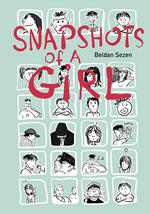 Snapshots of a Girl 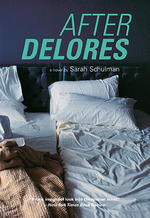 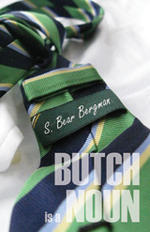 Butch Is a Noun 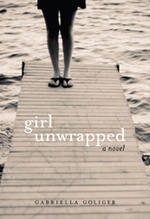 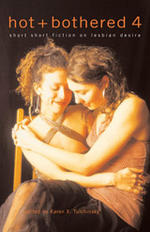 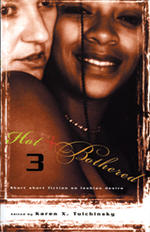 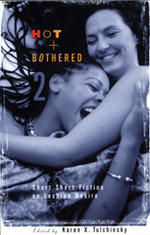 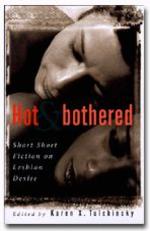