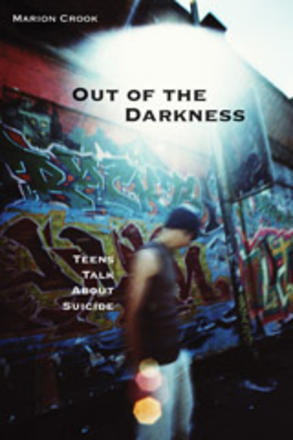 The fearless monsters we think are our kind
The changes we take, the evil we love
The insane things we have all done
No one has won.
-Megan

Teen suicide has long been considered one of society's darkest secrets; the idea of troubled young people driven to take their own lives was a tragedy too horrible to contemplate, let alone talk about openly. But the fact remains that teen suicide is an issue that refuses to go away so long as young people in crisis have nowhere to turn. But now, in this age of frank discussions about bullying, peer pressure, and issues of "difference," there is a growing sense that teen suicide is no longer a taboo subject, and that talking about it can help us to identify and acknowledge the kind of problems that lead teens to make such drastic and tragic decisions.

Based on interviews with teen suicide survivors, parents, and professionals, Marion Crook sensitively explores all aspects of teen suicide, in particular the reasons why certain young people are driven to it. The motives are far-ranging, but central to all is a sense of desperation: Bruce was habitually ignored and unaccepted by his family as he grew up; he hit the streets at the age of ten and ended up in jail at the age of eighteen. Rena was sexually abused at the age of eight, then taunted about her physical appearance throughout high school. Helen was constantly belittled by her father, completely eroding her self-esteem. Despite their dire circumstances, however, they found a way out of the darkness and into adult lives of meaning and worth.

Marion Crook also examines the history of teen suicide in Western and other cultures, as well as what roles parents and schools can play in suicide prevention, and coping strategies for teens in crisis. Out of the Darkness is a book for both teens and adults that breaks the silence surrounding teen suicide, offering hope for those who think there is none.

. . . [Out of the Darkness] is very insightful and explains, from the teen point of view, what leads teens into depression and thoughts of suicide . . . . For that reason, it is a book that I would recommend high school librarians to buy and put in a prominent place . . .
-New Pages

Other Books By Marion Crook 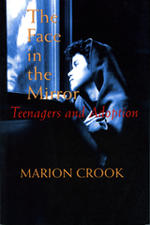 The Face in the Mirror 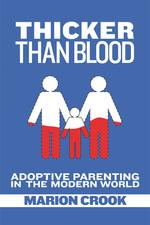 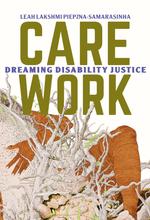 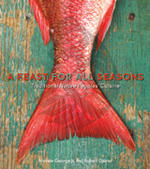 A Feast for All Seasons 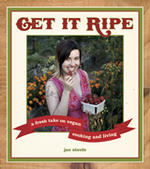 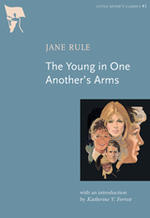 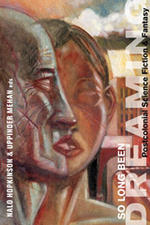 So Long Been Dreaming