LISTEN: Joshua Whitehead talks about Love after the End on CBC's The Next Chapter

Editor Joshua Whitehead talks to Shelagh Rogers on CBC Radio's "The Next Chapter" about Love after the End: An Anthology of Two-Spirit & Indigiqueer Speculative Fiction.

Love after the End is a finalist for a Lambda Literary Award in the category of anthologies.

"Indigenous authors are prime examples of already having survived multiple genocides. We're kind of like the Mad Max experts of how to survive the apocalypse - we've been doing it since 1492," Joshua says in the interview. "With this anthology, I wanted the writers to think about the fact we've already lived dystopia, we've already lived through multiple apocalypses. What do we do now? Let's think about Utopia, let's think about joy - that's the angle that I wanted to take."

You can listen to the interview here. 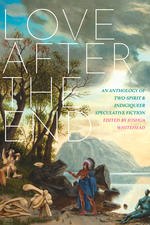 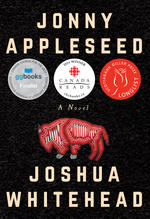 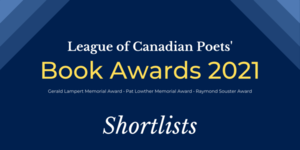