Canada Reads, the nation's most popular book "competition," will take place in March. This year's theme is one book to bring Canada into focus.

Dear Scarlet was praised in the New York Times for its intimate and authentic graphic portrayal of postpartum depression. The book will soon appear in foreign language editions in South Korea and France.

Read all about this year's Canada Reads longlist of 15 books here. 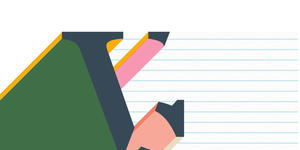 New VS. Books open call: for BIPOC writers in Canada over 50 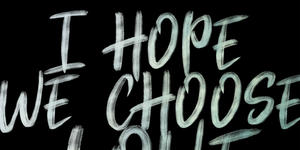