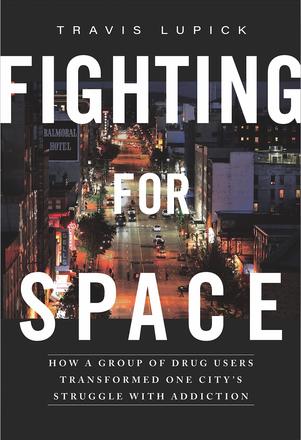 North America is in the grips of a drug epidemic. While deaths across the continent soar, Travis Lupick's Fighting for Space explains the concept of harm reduction as a crucial component of a city's response to the drug crisis.

It tells the story of a grassroots group of addicts in Vancouver's Downtown Eastside who waged a political street fight for two decades to transform how the city treats its most marginalized citizens. Throughout the 1990s and 2000s, this group of residents from Canada's poorest neighbourhood organized themselves in response to a growing number of overdose deaths and demanded that addicts be given the same rights as any other citizen; against all odds, they eventually won.

But just as their battle came to an end, fentanyl arrived and opioid deaths across North America reached an all-time high. It's prompted many to rethink the war on drugs. Public opinion has slowly begun to turn against prohibition, and policy-makers are finally beginning to look at addiction as a health issue as opposed to one for the criminal justice system.

The previous epidemic in Vancouver sparked government action. Twenty years later, as the same pattern plays out in other cities, there is much that advocates for reform can learn from Vancouver's experience. Fighting for Space tells that story, with the same passionate fervor as the activists whose tireless work gave dignity to addicts and saved countless lives.

This is an important book to read at a time when the opioid epidemic is killing a staggering number of people across North America. Travis Lupick expertly illustrates how the marginalized yet determined residents of Vancouver's tiny Downtown Eastside fought for harm-reduction services that would ultimately save many lives -- a crucial lesson other North American cities can learn during this deadly crisis. -Lori Culbert, Vancouver Sun reporter; coauthor, A Thousand Dreams: Vancouver's Downtown Eastside and the Fight for Its Future

Travis Lupick brings the reality of the perennial war on drugs into vivid focus and introduces an impressive group of activists confronting this "ongoing struggle" with steely determination and compassion. An intense, riveting report on a public health crisis and a network of heroes on the front lines. -Kirkus Reviews (STARRED)

Lupick's book does not shy away from the negative, but the lingering feeling the reader is left with is hope. Fighting for Space demonstrates that a rag-tag but passionate group can change the world -- or at least make it a little more bearable. -Quill and Quire

The story of the Downtown Eastside is one of the most inspiring, moving, and enraging stories of our time. This beautiful and haunting book finally does it justice. This is essential history -- and it isn't over. -Johann Hari, author of Chasing the Scream: The First and Last Days of the War On Drugs

Travis Lupick has covered the overdose crisis from its earliest stages, and he's done so with passion and compassion. His articles have helped push an invisible health crisis into the spotlight, and forced public-health officials, policy-makers, and politicians to act. In Fighting for Space, Lupick expands and enriches his journalistic work with much needed context, helping readers understand how and why the overdose crisis occurred, why cities like Vancouver are hit particularly hard, and why even the skeptical have come to embrace harm reduction. But perhaps his greatest achievement is that this is ultimately an uplifting tale about a community, the Downtown Eastside, kept alive by street-level heroes, and about how other cities in the grips of the opioids crisis can, and should, learn from their stories. -Andre Picard, health columnist, The Globe and Mail; author, Matters of Life and Death: Public Health Issues in Canada

Fighting for Space is a colourful, fast-paced, well-researched account of the unique circumstances, tragic and inspiring events, and the courageously maverick characters that established Vancouver's Downtown Eastside as North America's harm-reduction capital. Also ranging across the continent, from Ohio to California to Florida, Travis Lupick's fascinating book should help inform a more rational understanding of addictions treatment and drug policies everywhere. -Gabor Mate, M. D., author of In the Realm of Hungry Ghosts: Close Encounters with Addiction

An important book not only for policymakers and historians; it also offers people on the frontlines of the crisis a sense of solidarity in a context beyond our own lives. -Rabble. ca

Lupick is a highly competent researcher and elegantly deft writer . .. This is an important book full of human drama and useful policy suggestions. Fighting for Space should be read widely and heeded by citizens and policy-makers. -Vancouver Sun 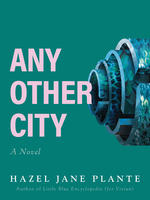 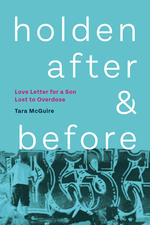 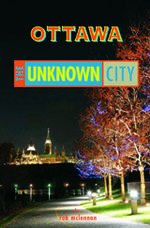 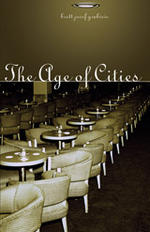 The Age of Cities 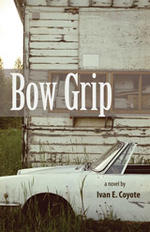 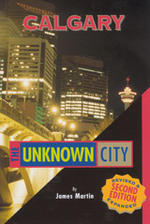