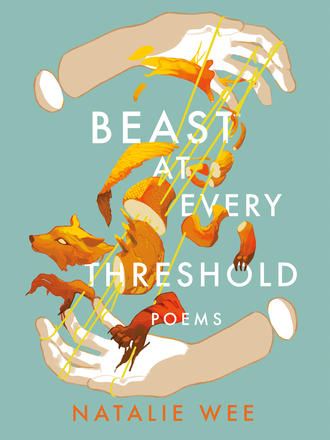 Beast at Every Threshold

A formidable collection of poems that deconstructs the notion of "otherness" through folklore and myth.

An unflinching shapeshifter, Beast at Every Threshold dances between familial hauntings and cultural histories, intimate hungers and broader griefs. Memories become malleable, pop culture provides a backdrop to glittery queer love, and folklore speaks back as a radical tool of survival. With unapologetic precision, Natalie Wee unravels constructs of "otherness" and names language our most familiar weapon, illuminating the intersections of queerness, diaspora, and loss with obsessive, inexhaustible ferocity - and in resurrecting the self rendered a site of violence, makes visible the "Beast at Every Threshold. "

Beguiling and deeply imagined, Wee's poems explore thresholds of marginality, queerness, immigration, nationhood, and reinvention of the self through myth.

Natalie Wee's inventiveness in Beast at Every Threshold queers the reader's expectations with gravity and delight - the readings and misreadings cause an alignment of psychic, natural worldly, and political precarities balanced in the speaker's body. The speaker admits to wholeness in flux: "Yes, I was an animal / crafting fables in the language of my body's flood," a liquidity that transgresses arbitrary borders. What moves me most about this collection is that borders unravel into fictions as do the reader's expectations of formal concern and content associations. The playful meets the grave; the line about the speaker's love ends with their grandmother's hurt, with a nuanced love enduring through the poet's critique of a world where she demands that we do better. The poems in Beast at Every Threshold leave me "praising a tongue so wonderous" as Wee's. -Rajiv Mohabir, author of Cutlish and Antiman: A Hybrid Memoir

Beast at Every Threshold is one of those rare collections where everything - the past, the future, our mythologies, and the ways we feel in the present - coalesces in a flash of honesty and clarity. Natalie Wee has reached into the experiences of the Asian diaspora to bring readers poetry of the now: words that build on what our ancestors taught us, emotions that burn then simmer then scar, and images that are both recognizable and illuminating. Beast at Every Threshold is a marvel. -Jen Sookfong Lee, author of The Shadow List

In Beast at Every Threshold, Natalie Wee does what all the talented poets do: turns a personal and familial history of grief and survival into a human history of emotion. What's more, the affective force of the content is buoyed by the book's formal flair; Wee's poems are wildly inventive as well as visually captivating. Each sentence is so carefully and powerfully composed I delighted in re-reading and re-seeing them. This book is an achievement. -Billy-Ray Belcourt, author of A History of My Brief Body

Natalie Wee's Beast at Every Threshold is electric with the possibilities of reading. Wee's speakers insist on existence that is "not like an answer / but the mouth asking," unafraid of stretching words across the page to question the singularity of the stanza. As queer desire might abide beside loss, Wee refracts resistance and love through pop culture to formal influences, encountering the grief of surviving and witnessing "after the fact. " These poems not only emerge from all this with a trust in love - they also create a center of safety, the grace of "someplace / named after each other. -Yanyi, author of The Year of Blue Water

"Anything can be a weapon in the right clutch," Natalie Wee writes in Beast at Every Threshold, a striking collection of poems written by a poet who wields every weapon at her disposal. Through imaginative and dexterous forms, Wee invites the reader to stand face-to-face with language. Yes, language has a face. Yes, language has a body, and it is evident in these poems, which tenderly dresses the wounds from history, longing, and "the world we must pass through to arrive at ourselves. " Natalie Wee writes, "Choose a hell of your own making / over the hell that unmakes you. " We must. And these poems chart the path. -Hieu Minh Nguyen, author of Not Here

"Yes, I was an animal crafting fables in the language of my body's flood," writes Natalie Wee in her luminous new collection. Wee crafts these fables with an impressive breadth of metaphor, with fearlessness, and, of course, with blood. Here, historical violence and diasporic longing make themselves known through the all-too-real body - its ruptures and failures, its "sweet burdens" and "bewildering grace. " These are unsatisfied poems, by which I mean they demand more: more encounters with mystery, more complexity of thought, more empathy, more care for her (our) people. "I asked for a legend / about what glows," she writes, "so that we could fill out bellies / with something death / hasn't yet touched. " Lucky for us, Natalie Wee is writing that legend herself. -Franny Choi, author of Soft Science

In Beast at Every Threshold, Natalie Wee's searing lyric accesses an embodied record where shards of language reveal fractures made by repeating generational violence. Through touch, pleasure, and feeling, Wee becomes a portal between worlds, teeming with polyphonic utterances - ancestor, self, grandmother, mother, lover - the voices and selves that pulse through the sinews of the queered immigrant body, itself a threshold that holds that which may be lost to record and memory. In these thresholds between countries, generations, mothers, daughters, life and death, Wee's poems are a sovereign force that reclaim the in-between and refuse silence, and in so doing, answer an urgent question: "isn't my mother's tongue / the only thing they can't make me surrender at the border?" Let this book be proof of what cannot be erased. -Vanessa Angelica Villarreal, author of Beast Meridian 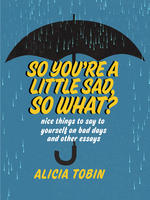 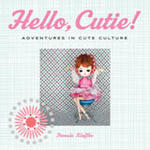 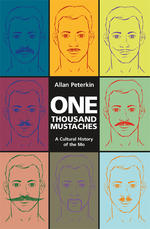 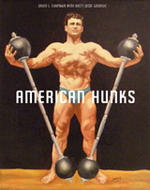 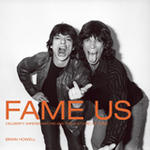 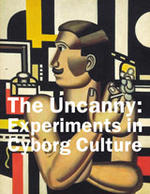 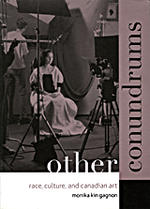