Dandelion is longlisted for Canada Reads

We're thrilled that Jamie Chai Yun Liew's novel Dandelion has been longlisted for the 2023 edition of CBC's Canada Reads!

Jamie's novel, about an Asian woman who traces her mother's past journey in order to learn who she really is and where she belongs, was published to wide acclaim in April 2022. Of the book, The Woo-Woo author Lindsay Wong wrote: "With finely wrought observations and complex characters, Liew captures the subtle nuances of immigration, race, belonging, diaspora, and what it means to be Other. Dandelion is an important debut."

Canada Reads is the great Canadian book debate, in which five celebrity panelists select a book to defend and debate with the other panelists; each day a book is voted off until a champion is named. This year's Canada Reads theme is the "one book to shift your perspective." The shortlist, and their defenders, will be announced on January 25. Congratulations, Jamie! 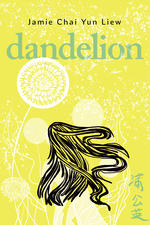 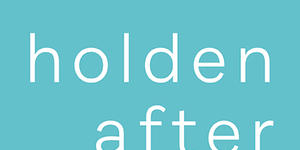 WATCH: Tara McGuire talks about Holden After and Before on The Social