The film adaptation of Catherine Hernandez's acclaimed novel Scarborough will have its world premiere at the Toronto International Film Festival in September 2021.

The film, directed by Shasha Nakhai and Rich Williamson, will debut as part of TIFF's Discovery program, with a look at three children who become friends in a low-income neighbourhood of the titular Toronto suburb.

Catherine's novel has been a bestseller since its publication in 2017, and was shortlisted for numerous awards, including the City of Toronto Book Award and the Trillium Award.

We can't wait to see the film! More information can be found here and here. 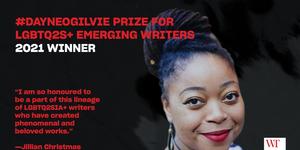 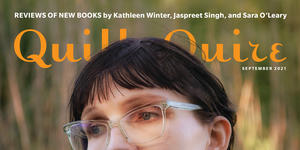