Director Myriam Verreault’s film adaptation of Naomi Fontaine’s novel Kuessipan, about life among the Innu people of northern Quebec, will debut at the Toronto International Film Festival this month and open in selected theatres in Canada in October.

Kuessipan depicts life among the Innu people of northern Quebec. In the film, two Innu girls grow up as best friends, only to take different paths as issues of race, class, and life outside their close-knit community take root. ("Kuessipan" means "to you" in the Innu language.)

Naomi cowrote the screenplay with Verrault.

Of the novel, the Montreal Review of Books wrote: "Fontaine's layered images of Innu life are full of human depth, including also struggle, pride, joy, and love. It is not a romanticized view, but contextualized, with an intelligence that keeps the story engaging ... In the end, it is a story of strength and of hope, which are intimately entwined."

The film is featured on CBC's list of books adapted for the screen that are debuting at this year's Toronto International Film Festival. For more on the film, see the TIFF website. 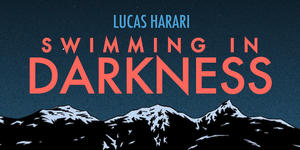 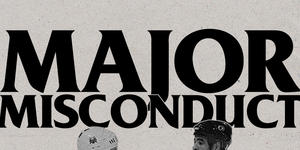 Excerpt from Major Misconduct by Jeremy Allingham at Flavorwire