Books by Ivan Coyote, Tea Mutonji, Kai Cheng Thom, and Arielle Twist, as well as an anthology edited by Amber Dawn and Justin Ducharme, appear on the recommended reading lists of several of our favourite authors, presented by the Writers' Trust of Canada.

Tea Mutonji's debut story collection Shut Up You're Pretty was endorsed by 2019 Hilary Weston Writers' Trust of Canada Nonfiction Prize finalist Ayelet Tsabari: "A coming-of-age story set in Scarborough, this debut brims with raw energy and is written with such a bold, confident hand." And Weston Prize winner Jenny Heijun Wills also names Tea's book on her list: "I felt like I was in a race reading each story, not because of their perfect brevity, but because my heart was beating so fast." Shut Up You're Pretty was a finalist for this year's Rogers Writers' Trust of Canada Fiction Prize; Tea herself offers her opinions on the year's best books as well.

I Hope We Choose Love, the first nonfiction book by acclaimed poet, novelist, and children's author Kai Cheng Thom, made three authors' lists: Jenny Heijun Wills, John Elizabeth Stintzi and Casey Plett. Jenny says that Kai Cheng's book "have the kind of gentle power that I feel on the surface of my skin and also underneath it." We are publishing John's debut novel Vanishing Monuments in 2020. And Casey made waves this year when her novel Little Fish won the Amazon First Novel Award, the Firecracker Award for Fiction, and the Lambda Literary Award for transgender fiction.

So many wonderful books and authors! Read all the lists here. 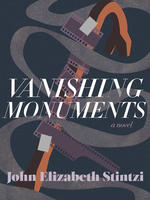 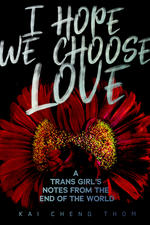 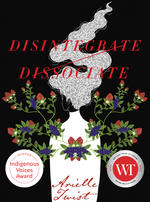 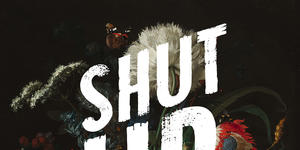 WATCH: Writers' Trust of Canada video on Tea Mutonji's Shut Up You're Pretty 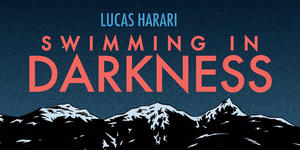