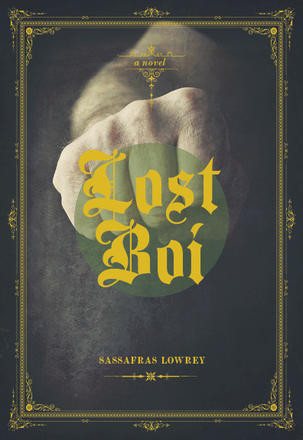 A bold and beautiful retelling of the Peter Pan story.

Sassafras Lowrey's gorgeously subversive queer punk novel reimagines the classic Peter Pan story. Prepare to be swept overboard into a world of orphaned, abandoned, and runawaybois who have sworn allegiance and service to Pan, the fearless leader of Neverland, and to the newly corrupted Mommy Wendi.

Pan's best boi Tootles narrates this tale of the lost bois who call the Neverland squat home, creating their own idea of family, united in their allegiance to Pan, the boi who cannot be broken,
and in their refusal to join ranks with Hook and the leather Pirates. Like a fever-pitched dream, Lost Boi situates a children's fantasy within a transgressive alternative reality, chronicling the lost bois' search for belonging and purpose, and their struggle against the biggest foe of all: growing up.

Sassafras Lowrey's new novel Lost Boi reimagines Peter Pan for the genderqueer generation, with a coming-of-age story that is as tender as it is kinky, and as sweet as it is subversive. -Vice.com

At the heart of Lowrey's loving, amazing, and crafty re-telling of Barrie's classic Peter Pan story is love and freedom, replete with bois and grrrls, sexy, sassy mermaids, leather pirates, and a melange of preferred gender pronouns, rollicking fun, and danger that will leave readers longing to never grow up, yet embracing becoming a new kind of grownup. Of the many adaptations of the classic Peter Pan tale, Barrie would rise up and cheer Sassafras Lowrey's Lost Boi. -Charles Rice-Gonzalez, author of Chulito

In the same way queer horror/fantasy author Clive Barker mixed the magical and the mundane until the distinctions were near-meaningless, Lowrey's tale is playful and sexy yet gets darker as it goes. The great theatre director Tyrone Guthrie once said that any actor playing Peter Pan must be 'as delicate as a moth, as deadly as a bomb,' and it's what Lost Boi has achieved as well. -Daily Xtra

Fans of children's tales and the genderqueering of literature will adore Sassafras Lowrey's queer punk reimagining of the Peter Pan story ... Lowrey won the Lambda Literary Emerging Writer Award, and this perverted, fantastic novel is proof that was money well spent. -The Advocate

Lost Boi is the kind of novel that reminds us exactly why we love literature, how it can push boundaries and break open traditions, all while it amuses and excites both reader and author. -The Globe and Mail

Lowrey takes a familiar fairy tale and injects the heartbreaking reality of so many abandoned and lost gay youth, seeking belonging, purpose, and something that passes for family. -Book Riot

Sassafras Lowrey takes us on yet another journey through queer time and space, this time through the lens of the Peter Pan classic. Through rowdy imagery (which we don't even have to try hard to imagine), we get to journey with Pan, Mommy Wendi, and John Michael through the Neverland squat to learn (and unlearn) all the perils of growing up. -Cristy C. Road, author of Spit & Passion and Bad Habits

Neverland has always been a place of dangers, and in this gritty reimagining, Sassafras Lowrey fearlessly leads us into the dark forests and murky lagoons of desire, longing, and self-discovery. A tale for bois and grrls who know that the greatest adventures happen when we dare to stray from the path. -Michael Thomas Ford, author of Suicide Notes and Lily

Lost Boi begins by rejecting convention, but by story's end it has in many ways bent and adapted convention to its own ends. It's a counterculture fairy tale, but the way Lowrey turns all expectations upside down and finds hope in the darkest corners is the real magic here. -Lambda Literary

A punk Peter Pan, pirates, perverts, mermaids, bois and a grrrl called Wendi ... what more do you want, what more could you want? Take a wild ride to Neverland, you will not be disappointed. This book simply breaks every mold. -Jack Halberstam, author of Female Masculinity and Gaga Feminism

I always suspected that something kinky and delicious was going on between Pan and his bois. But make no mistake, the leather and protocol role play seen in Sassafras Lowrey's Neverland is only one part of queering this fairytale. Lowrey queers the entire monomyth narrative by shifting the perspective away from Wendi and allowing an insider -- Tootles, lead boi in service of Pan -- to tell the story. Tootles' point of view is authentic and dire. Tootles knows exactly what is at stake for his chosen family of tough lovers and lost bois. -Amber Dawn, author of Sub Rosa 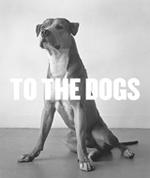 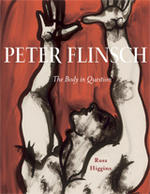 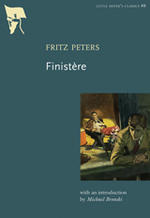 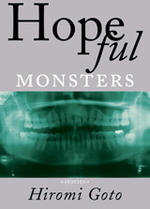 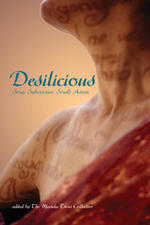 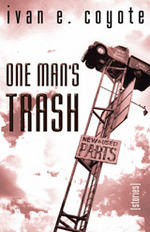 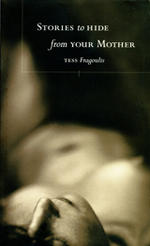 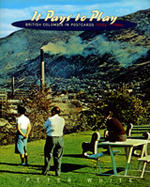